The Cavalry's insignia is a black rectangle surrounding the bust of a white horse, which in turn is set upon a golden box. Each unit's numerical designation is written in Roman numerals inside the box. In addition to the standard white horse insignia of the DLC, the Tenth bears the wolf's head motive of the Wolf's Dragoons, a tradition started on Glenmora by the grateful mercenaries and continued with the full approval of Jaime and Maeve Wolf. Per FM:Federated Suns, pages 84 and 87. 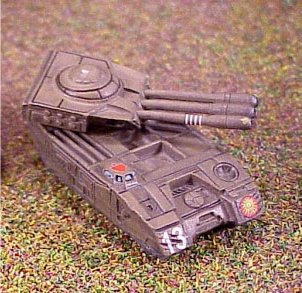 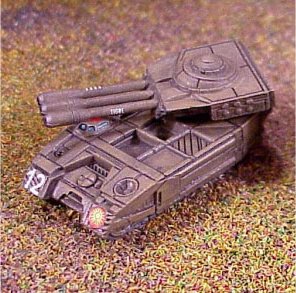