Lieutenant Jacob Kincaid, XO of the Black Widow Company. This miniature has been modified to achieve a more dynamic pose. 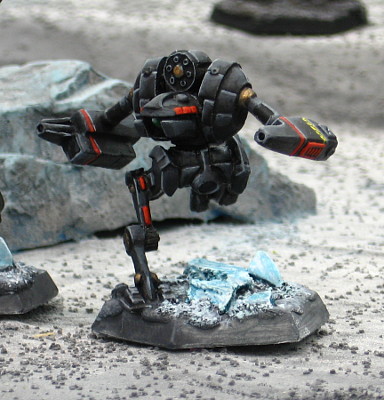 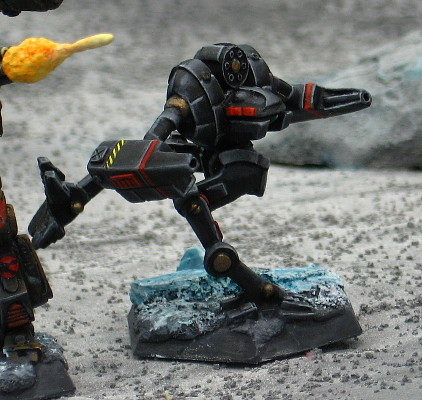