Mechwarrior Francine, Widow's Command Lance This miniature has been heavily modified to give it a dynamic pose. 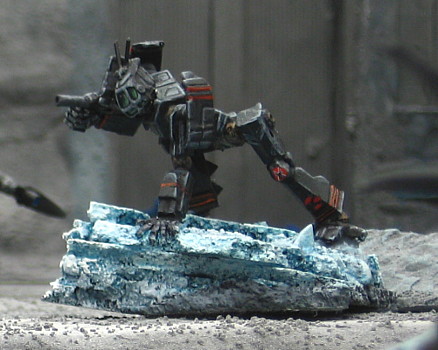 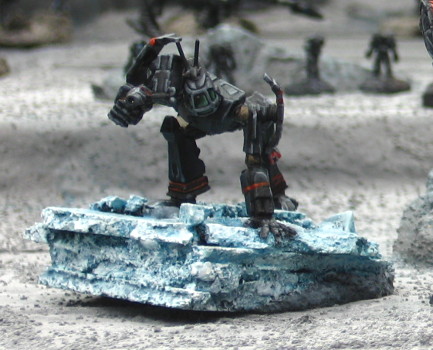 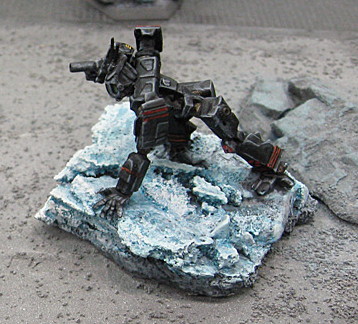