This mini has been modified by Mr. Balk to represent the B variant. 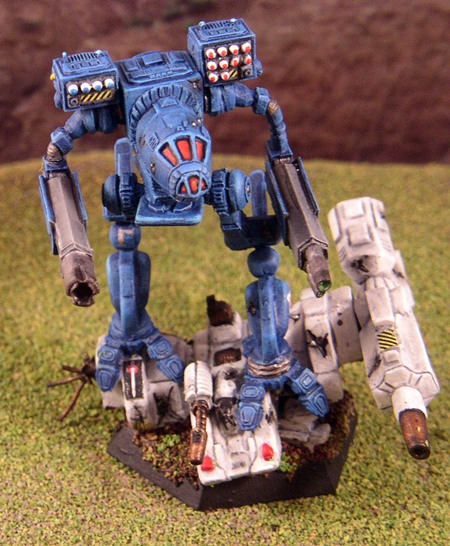 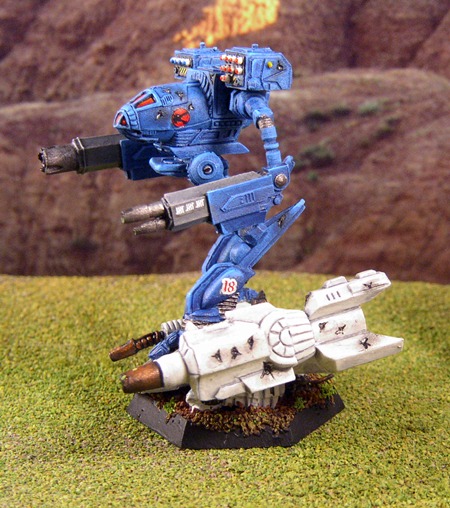 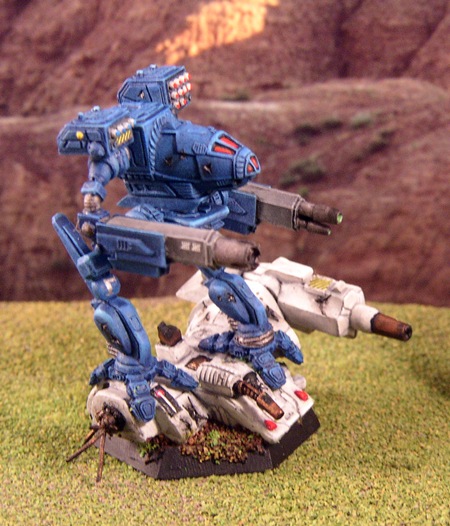 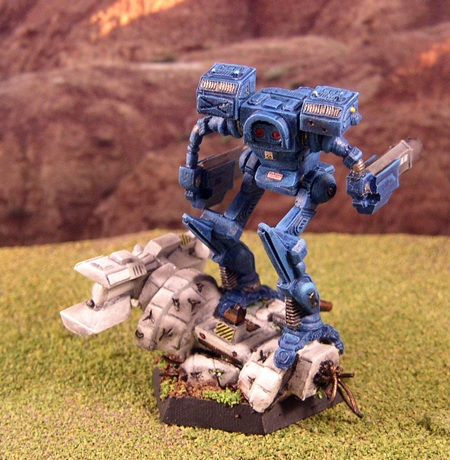