MechWarrior Cardine: Once a Star Commander in the Seventh Bear Guards, the Trueborn Cardine was badly wounded during the short war with the Draconis Combine. He lost an arm and was in a coma for several months after being pulled out of the wreckage of his Vulture. Finally pronounced fit for duty, he underwent a Trial of Position to regain command of his Star. He was still adjusting to his artificial limb, however, and performed poorly, earning relegation to the Fifty-fourth Provisional Garrison Cluster. Cardine's scheme is a blend of Beta and Pi galaxy schemes. 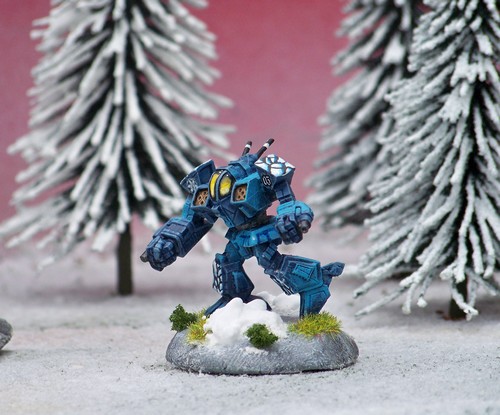 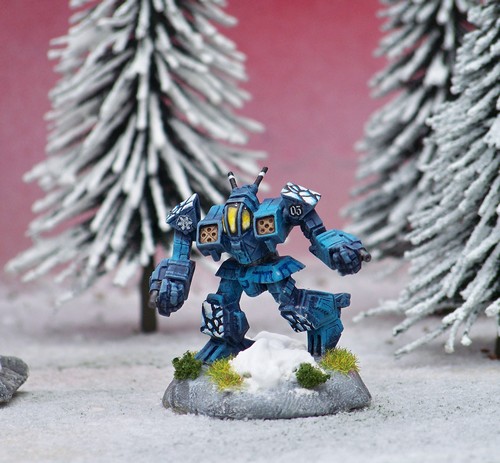 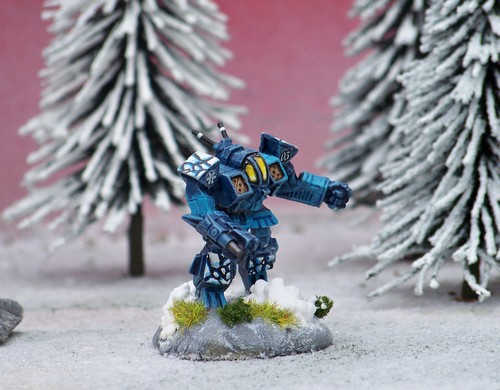