MechWarrior Eileen: Eileen pilots the only Sun Cobra currently outside Clan Wolf. A member of the losing Binary on Rasalhague, Eileen was one of the warriors who claimed hegira and withdrew. Before the Wolf Trinary left Rasalhague, however, Eileen challenged one of the Wolf warriors for his Mech and met him unaugmented. A master of the ancient Terran martial art known as savate, Eileen defeated the Wolf and claimed the Sun Cobra as her own. Her fellow Ghost Bears look at her askance, as she gave up a Dire Wolf to pilot the Sun Cobra, but her victories in two subsequent Trials of Grievance have quieted the dissenters. 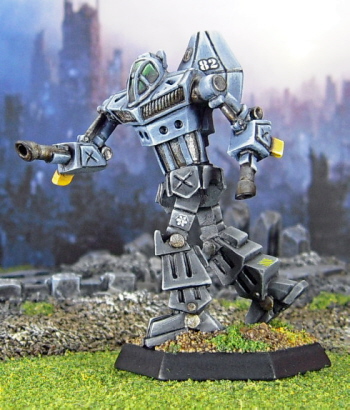 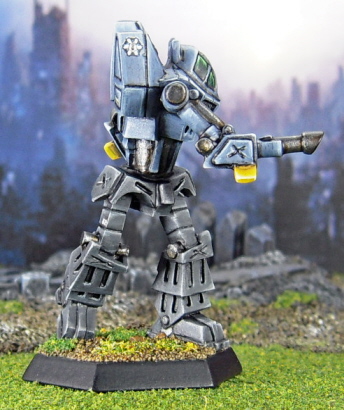 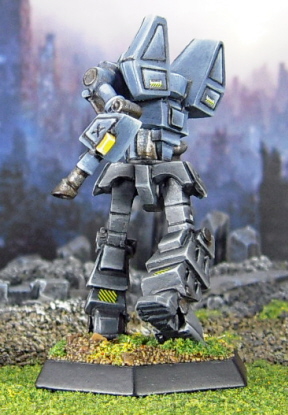