In a tradition dating from Operation Klondike, Alpha Galaxy paints it's equipment light blue with gray accents. After the death of ilKhan Corian Tchernovkov, a black stripe was painted vertically down the left torso and leg. Following Khan Sullivan Koga's death, Alpha has added another stripe alongside the first.

The Clan's insignia appears on every piece of equipment in service with the Clan. Alpha Galaxy's insignia is the head of a coyote superimposed over a daggerstar. Per FM:Warden Clans, pages 47 and 49. 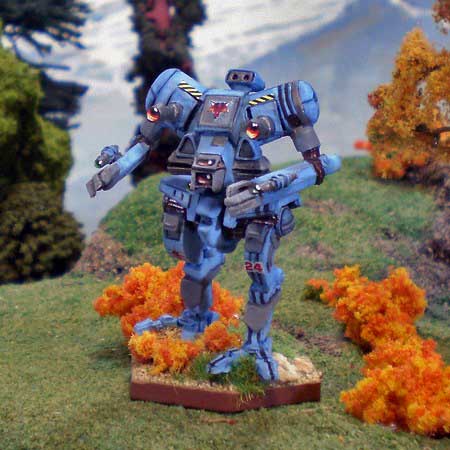 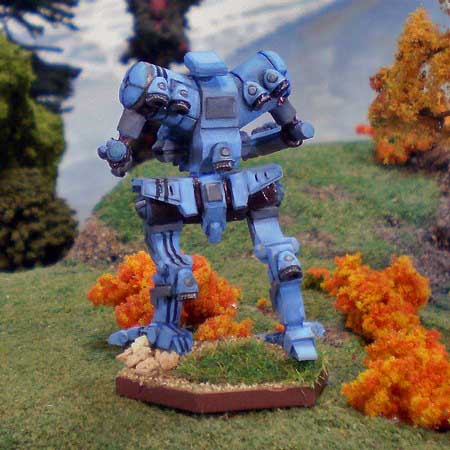