The insignia of the Second Cavalry is a brass scale weighing a broken yin-yang symbol. The scales tip toward yin for female warriors and tang for men.

Per FM:Capellan Confederation, pages 69 and 70. 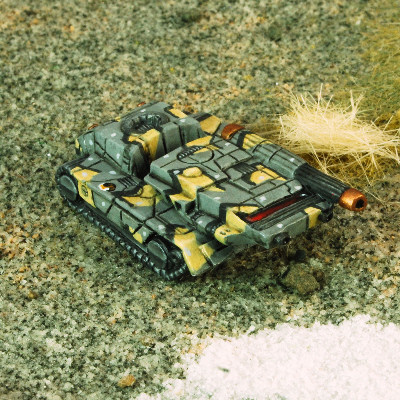 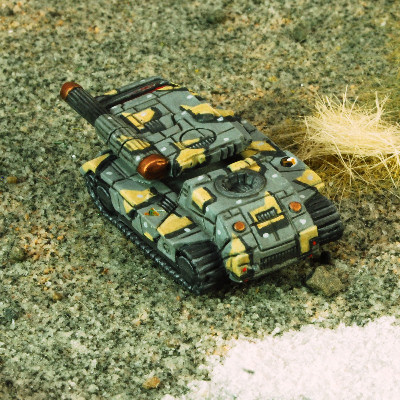